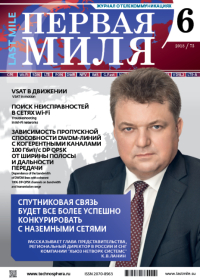 A phenomenological model of the DWDM line with coherent 100G DP-QPSK channels based on experimental data and numerical modeling is proposed. In addition to the noise of amplified spontaneous emission, the model takes into account linear cross-channel interference from adjacent channels, as well as nonlinear self-interaction and cross-coupling ofDWDM channels. It is shown that in the linear mode, characteristic for communication lines with a moderate range (up to 2000 km), the throughput is directly proportional to the width and depends little on the range. When using amplifiers with a bandwidth of 200 nm, the line capacity can exceed 75 Tbps. In the nonlinear mode (at a range of more than 2000 km), the throughput rapidly decreases with increasing range. Nevertheless, at a range of up to 4500 km, the capacity of communication links with the 200 nm band is 35 Tbps.